High-quality orthoses
for your therapeutic success

We provide high-quality orthoses for every need and for nearly every degree of stabilization. In order to generate optimal care and match the customer’s respective needs, we offer products from leading manufacturers, in addition to our customization. Forward-looking innovation in orthotic development sets new standards in regard to safety, dynamics and mobility. 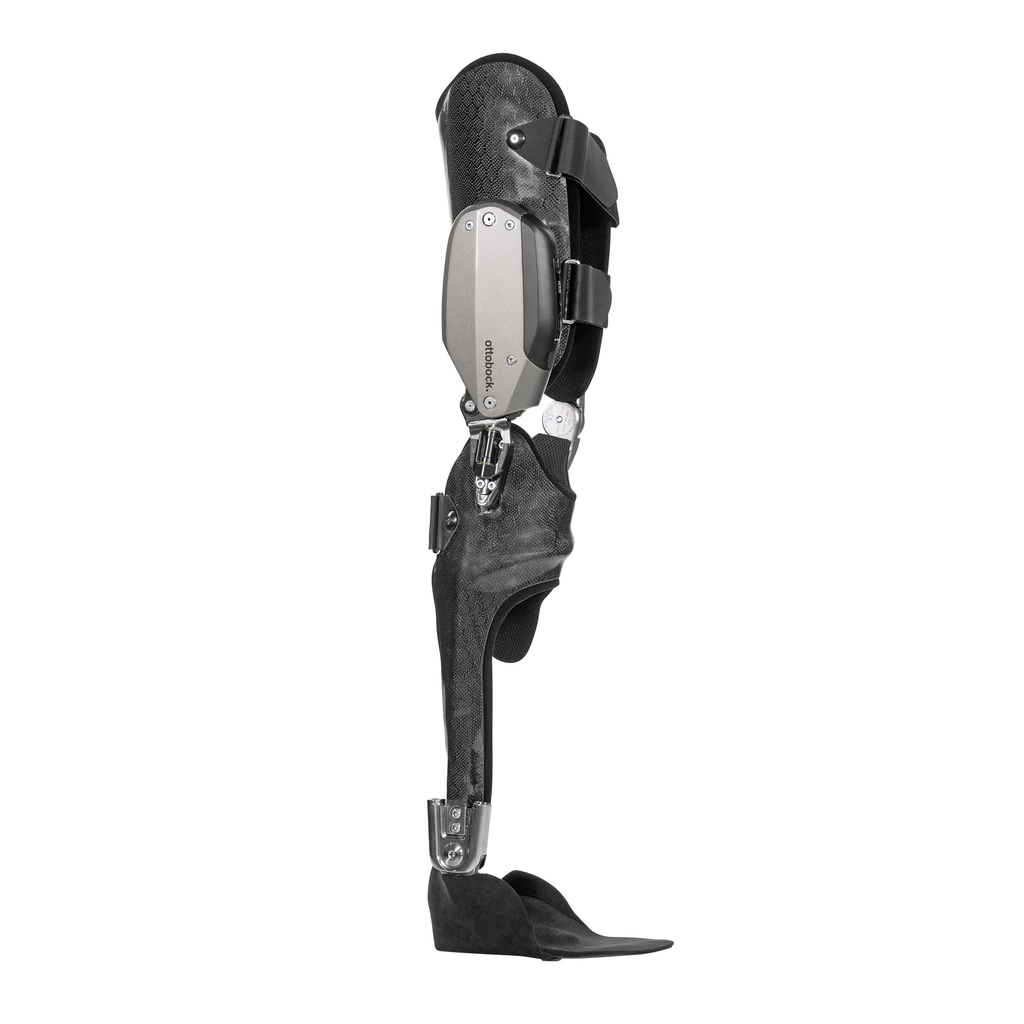 The new C- Brace®   can be used for neurological diseases of the lower extremities, for example, incomplete paraplegia, MS or polio.
Until now, users have been provided with either lameness orthotics, which are locked during the entire course of movement, or with stance-controlled orthosis (SCO orthosis). The C-Brace® is worldwide the only SSCO®* orthosis system which intelligently controls both the stance and swing phases by integrated computer technology. Consequently, all movement in everyday life is aligned and supported throughout the entire gait cycle. The knee is also able to bend without constraint while bearing weight.  With this innovative orthosis, activity can once again be taken for granted. Overcoming uneven ground, slopes, steps and simply sitting down and standing up are possible without restriction. The entire motion sequence is more dynamic and more natural.

The new C-Brace is comparatively smaller and lighter, making it also possible to be worn under clothing.

Users of the new C-Brace are thrilled by the new walking experience.

You are invited to test the C-Brace without cost or obligation at our company.

Made to measure –
for maximum wearing comfort

Custom-made orthoses give extraordinary wearing comfort and support the desired therapeutic success. Through individual production and the application of modern technologies, the Radspieler Orthopaedic Technology orthoses ensure harmonization of function, comfort and design. 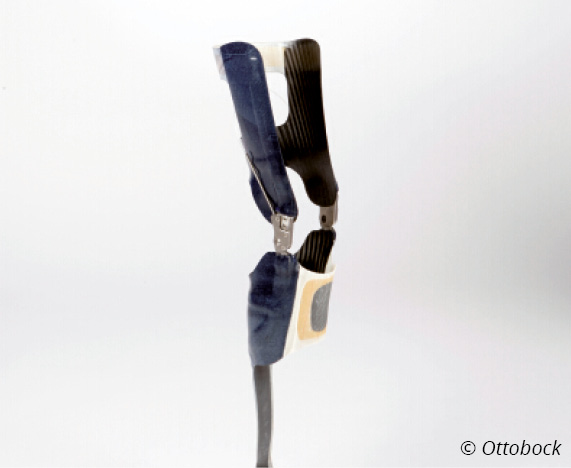 Custom-made carbon composite orthoses made by Radspieler Orthopaedic Technology are characterized especially by their lightness, stability and resistance to breakage. Materials such as innovative plastics, carbon and titanium generate the highest degree of function and individual fitting.

Our orthoses provide a maximum of safety, stability and mobility.

Do you have questions or desire an individual consultation?
Do contact us. 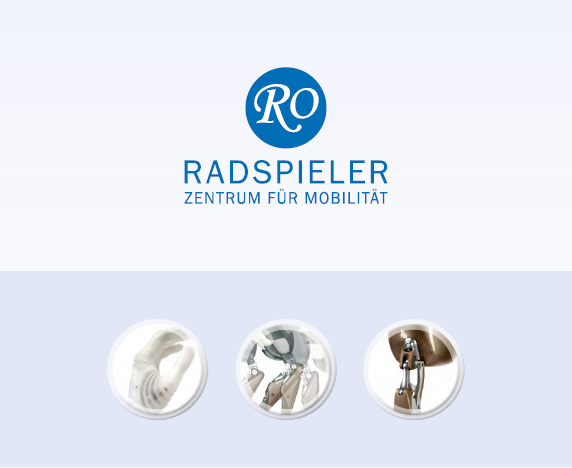 What our patients say 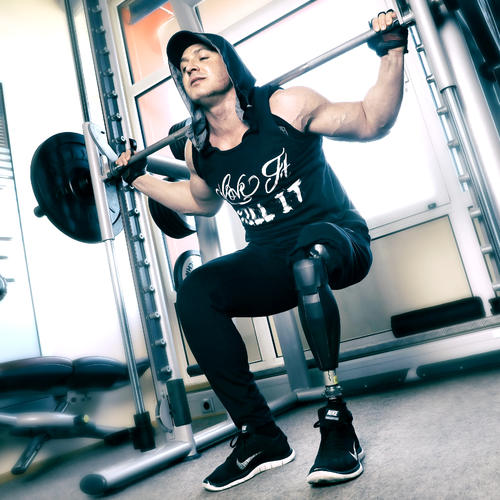 “My Mind and Body are Again in Balance”
Ivo, 40 years old, lost his left lower leg in an automobile accident in 2005. He has been a satisfied Romedis customer for the last five years and can once again pursue his passion for fitness with his new prosthesis.